Zócalo is about celebrating true Mexican hospitality, through authentic cuisine and genuine service. We are passionate about being a centering force in people’s lives. We aspire to be there for you, wherever you are, whenever you want. 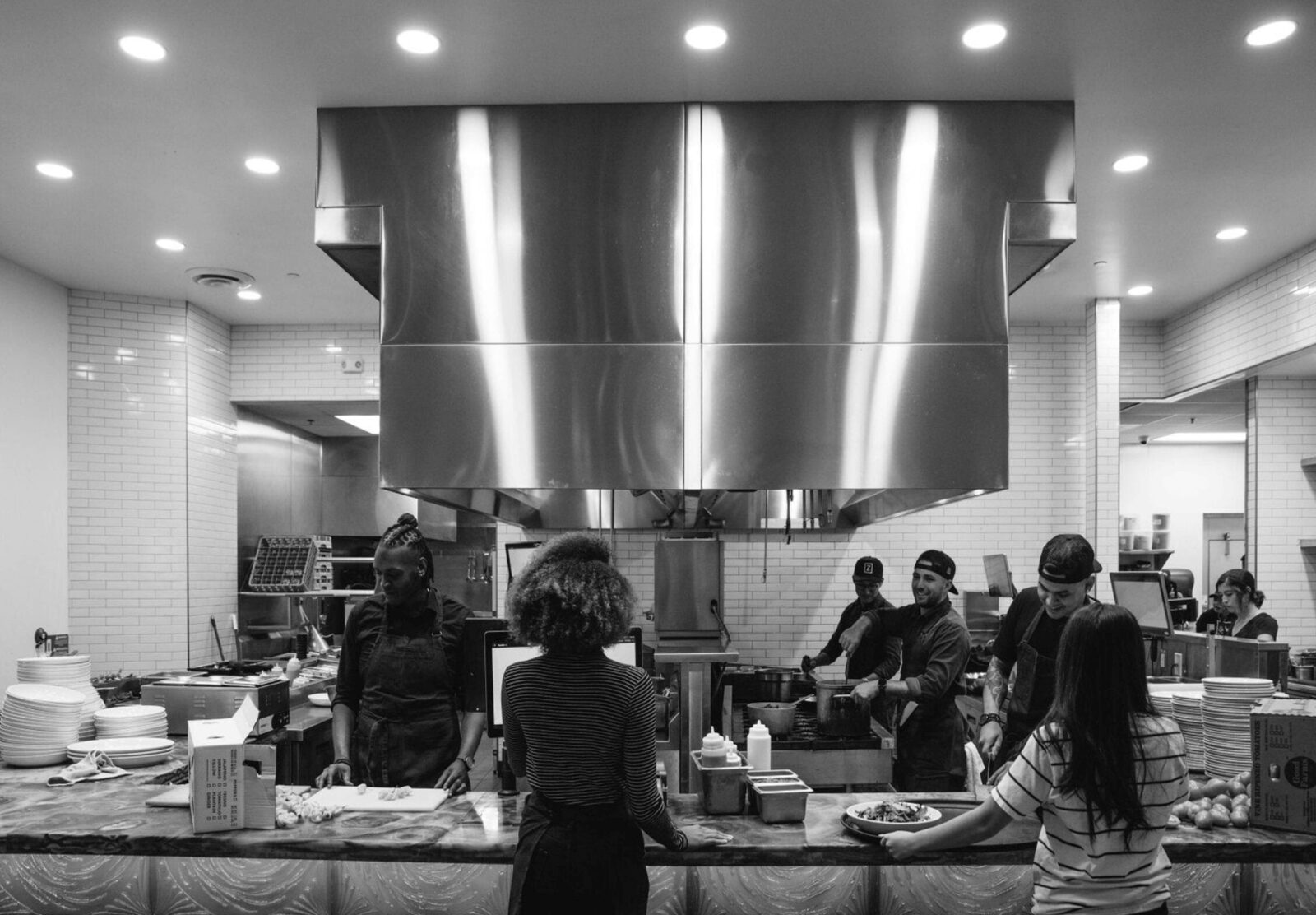 It all starts with Mexico.

Zocalo Restaurants started as a vision of Ernesto Jimenez in 2004 after running his family’s restaurant, Ernesto’s for ten years. He wanted to open a restaurant that showcased the best in Mexican food and drinks with a focus on Mexican hospitality.

The name Zocalo is inspired by Mexico City’s main plaza which is the 2nd largest in the world and is the center of cultural and political life in the city. In Sacramento, Zocalo’s proximity to the state Capitol made it a fitting name.

We are more than just Mexican Food. We serve as a daily reminder to slow down, breathe, and experience life. We are the sum of the things we’ve done, the people we cherish, and the places we’ve been. 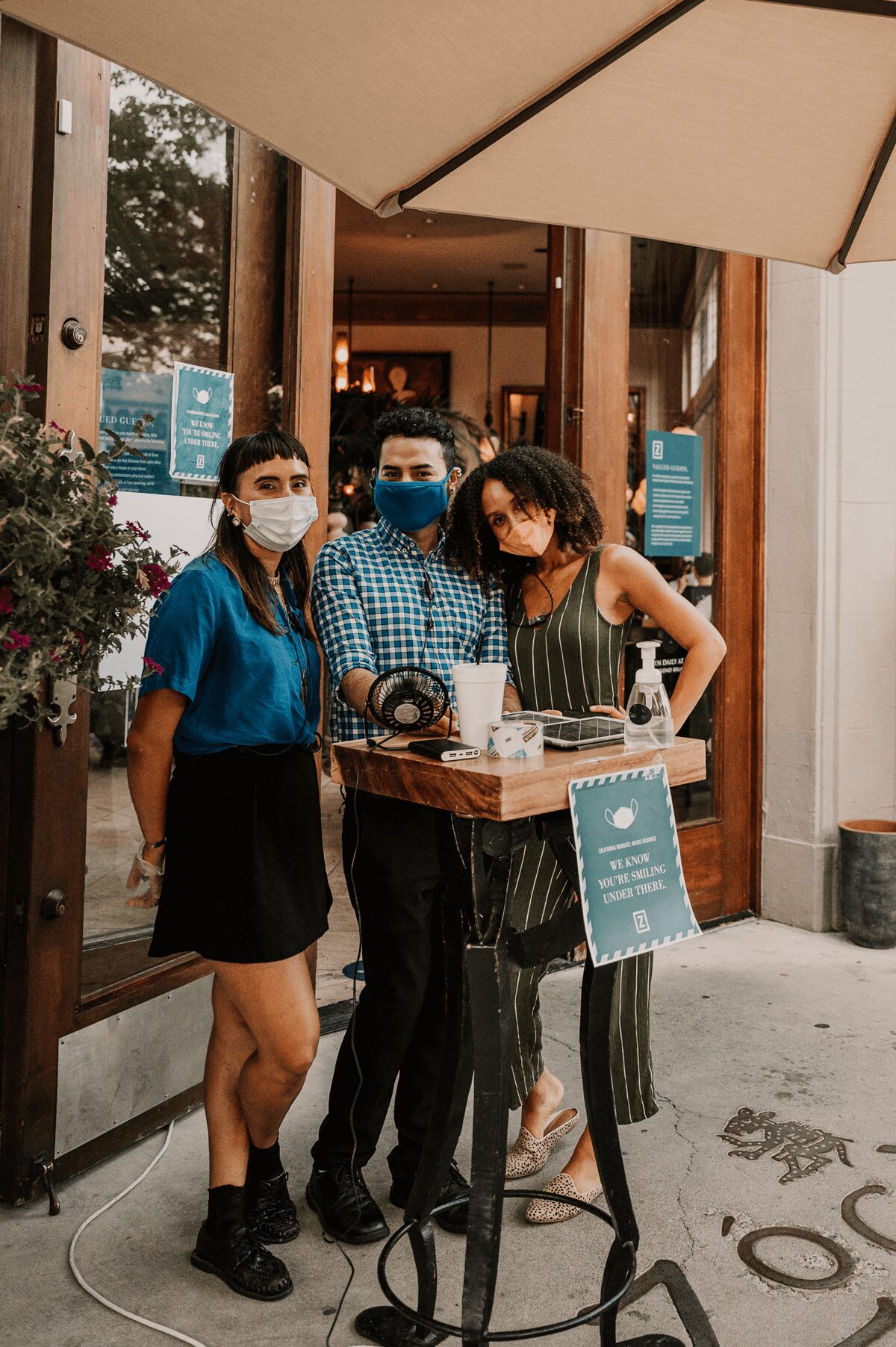 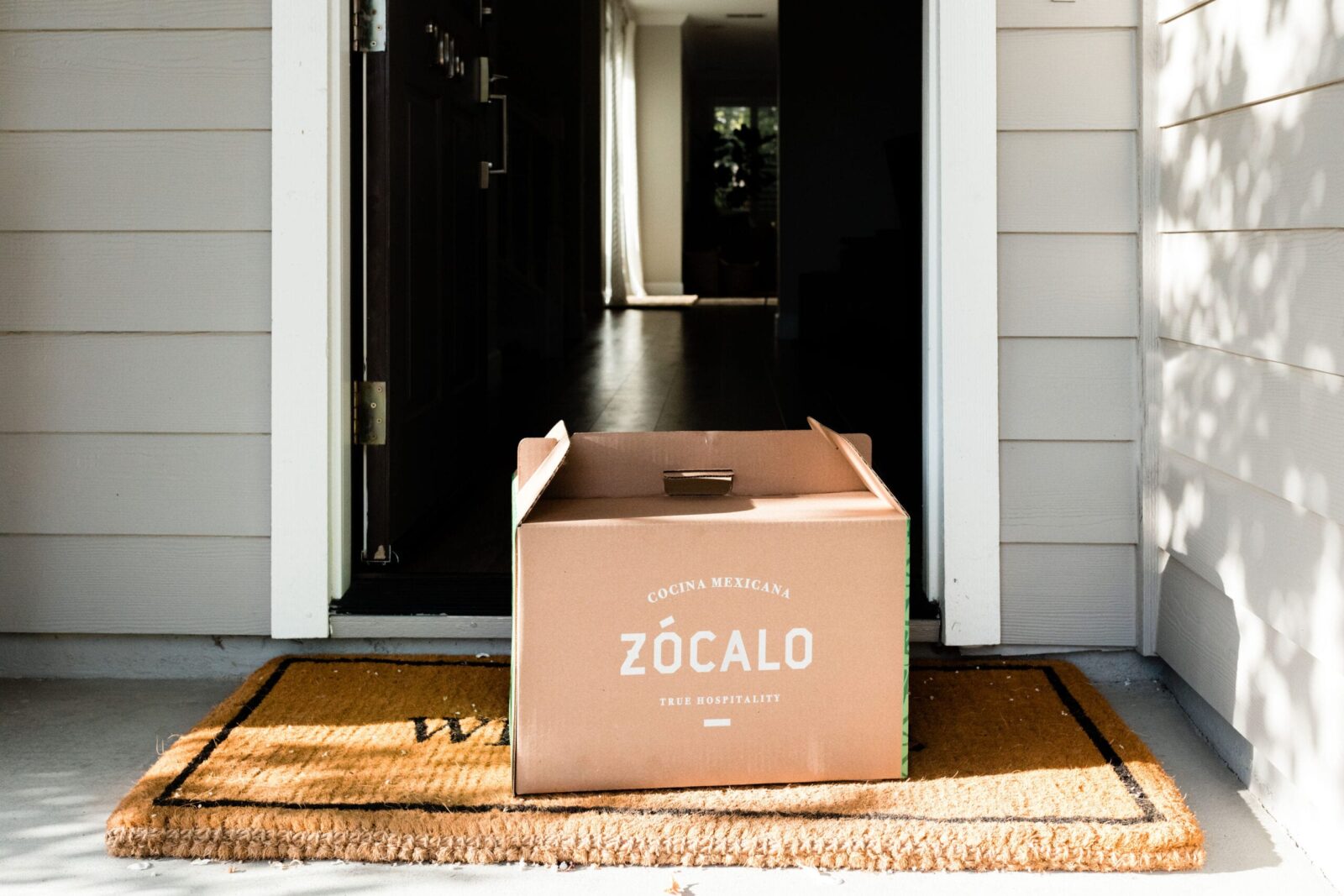 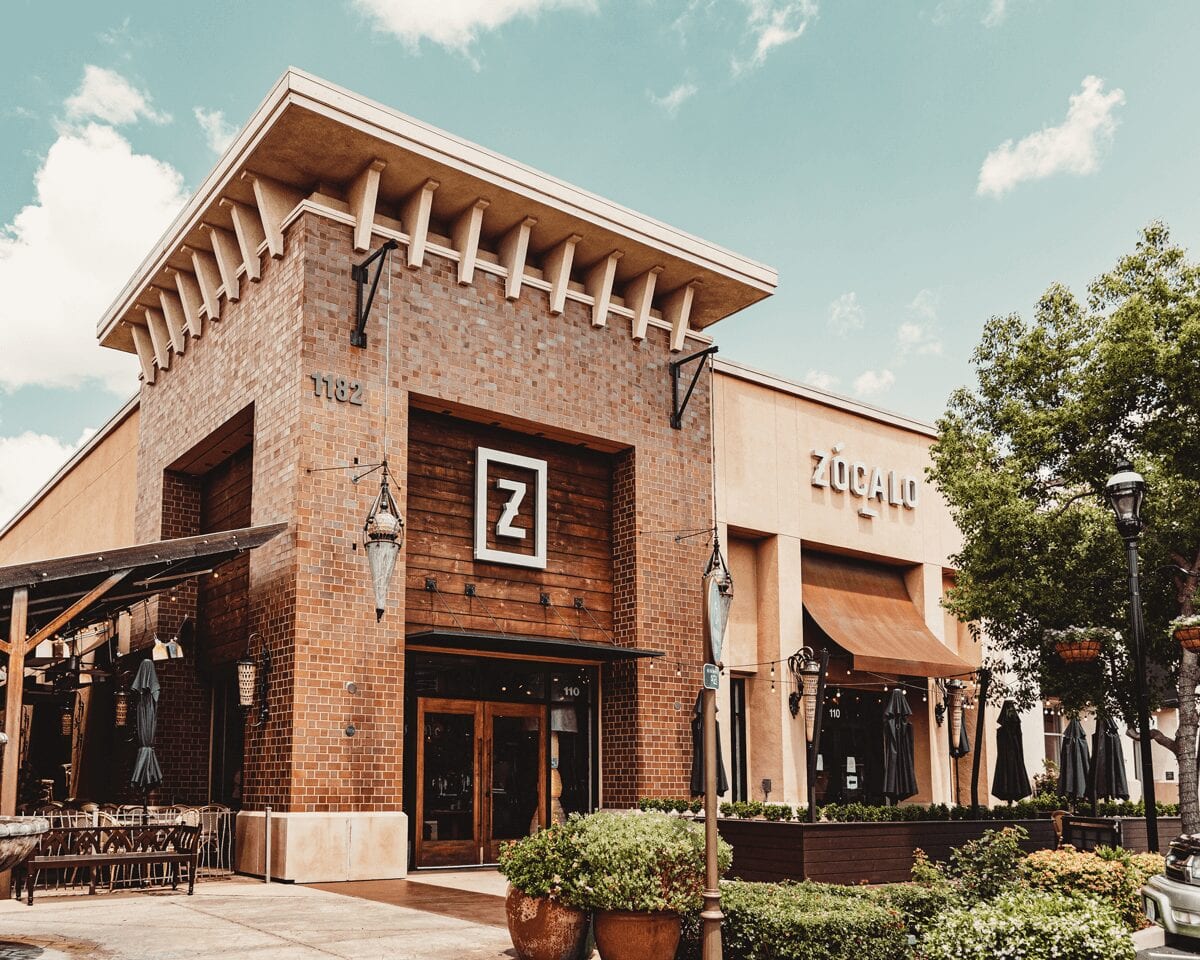 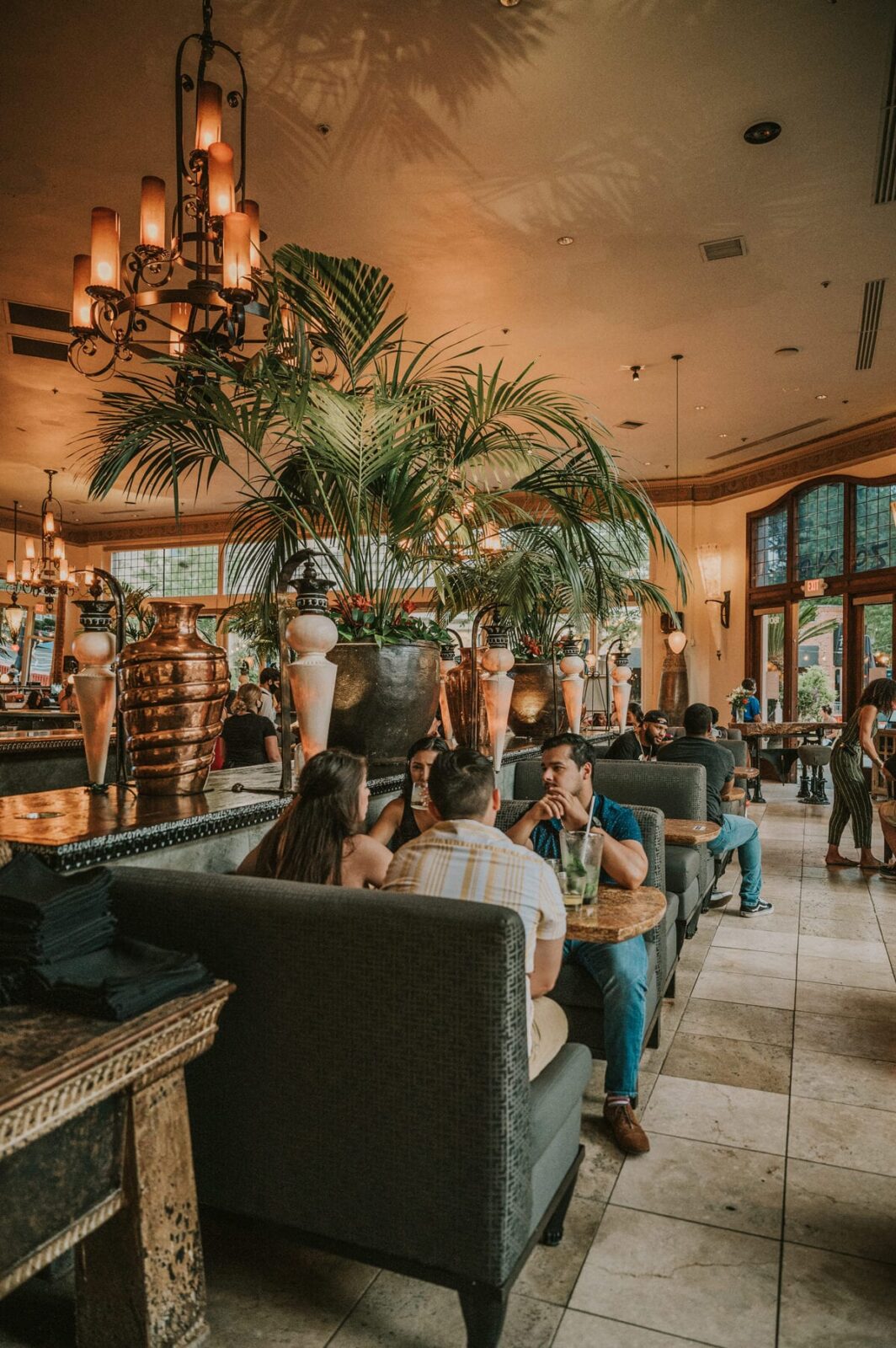